Two entrepreneurial young brothers started a traffic control business. They were very successful and quickly gained some good work, mainly with government and semi-government bodies. Within 6 months of starting, the new business already had over $180,000 owed to them by their government debtors. This all sounds great; except, governments at all levels tend to be very slow payers.

Due to slow payment from their debtors, the company could not afford to pay their own creditors on time. In order to stay afloat while they waited for government debtors to pay, the company approached their bank for an overdraft.

Unfortunately, they ended up in a circular discussion with the bank because no value was attributed to their debtors, and a minimum of 2 years’ financials was required for an application to even be considered. The business was stalled and could not grow; the future looked bleak.

Not knowing where else to look, the business approached Nova Cash Flow Finance, and within 24 hours they had a funding offer and a way to pay their creditors.

The business was able to use the creditworthiness of their debtors to gain a cash advance from Nova and pay their bills. 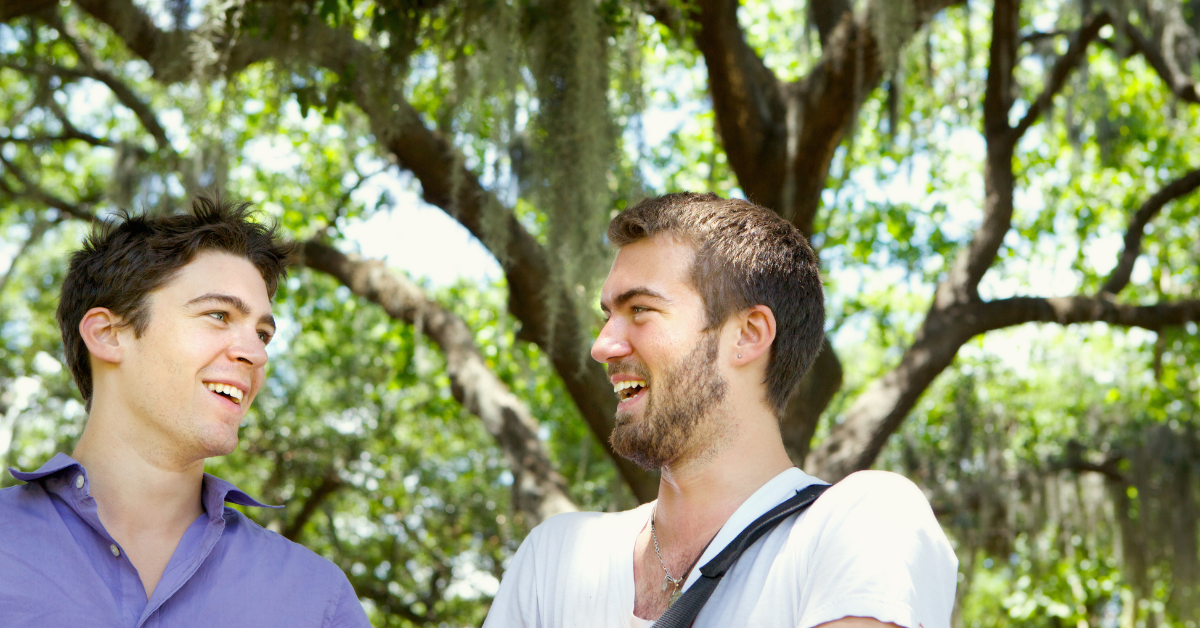