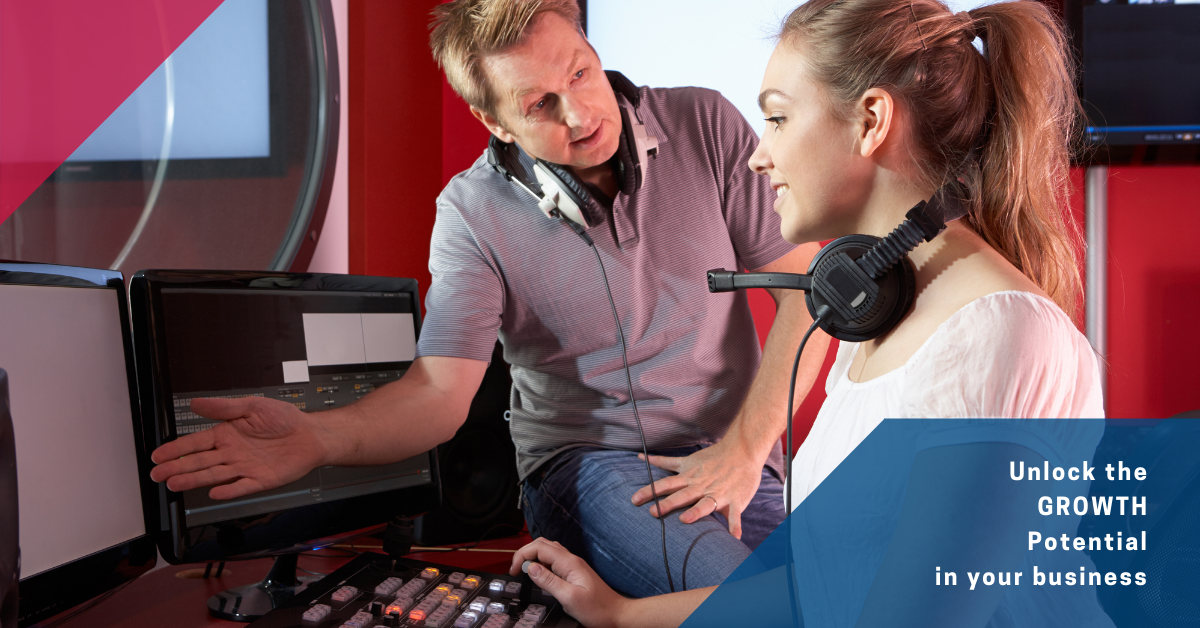 Funding Capital Where You Least Expect It

In business, lucrative opportunities are occasionally presented to business owners, but so often the ability to act on the deal and profit from these opportunities comes down to timing and the availability of capital. This means that businesses are often forced to give up the chance to grow because they simply cannot afford to.

In this case study, the firm was a media company that specialised in video broadcasting on TV screens and monitors in public places like hotels, bars, train stations, and bus stops. They were presented with the opportunity to acquire their primary competitor for roughly $200,000. This acquisition would make them the largest major player in this market. If they could complete the acquisition and consolidate the two businesses, they would be able to eliminate as much as $150,000 per year in overheads, meaning significant profits would be generated and costs would be streamlined. The savings alone would almost pay for the acquisition in one year.

Regrettably, neither the company nor any of the directors owned any real estate. They visited several banks but despite a good business plan which demonstrated the savings and efficiency which would flow from a combined business, no bank would assist them. It looked like they were going to miss out on this amazing opportunity.

At this stage, someone mentioned Nova Cash Flow Finance to them. They contacted Nova and submitted an application with all the supporting documents. Nova was able to advance against some of the debtors. In other words, they offered the client a “selective factoring facility”. In effect, Nova was advancing funds to the client backed by the creditworthiness of their customers.

The acquisition was able to proceed based on the funding Nova provided through the selective factoring facility. The businesses were combined and the significant savings that were anticipated did eventuate; exactly as planned. The client only needed to operate the facility for a little over 6 months by which time they have generated enough cash flow and profit to pay out the Nova facility. 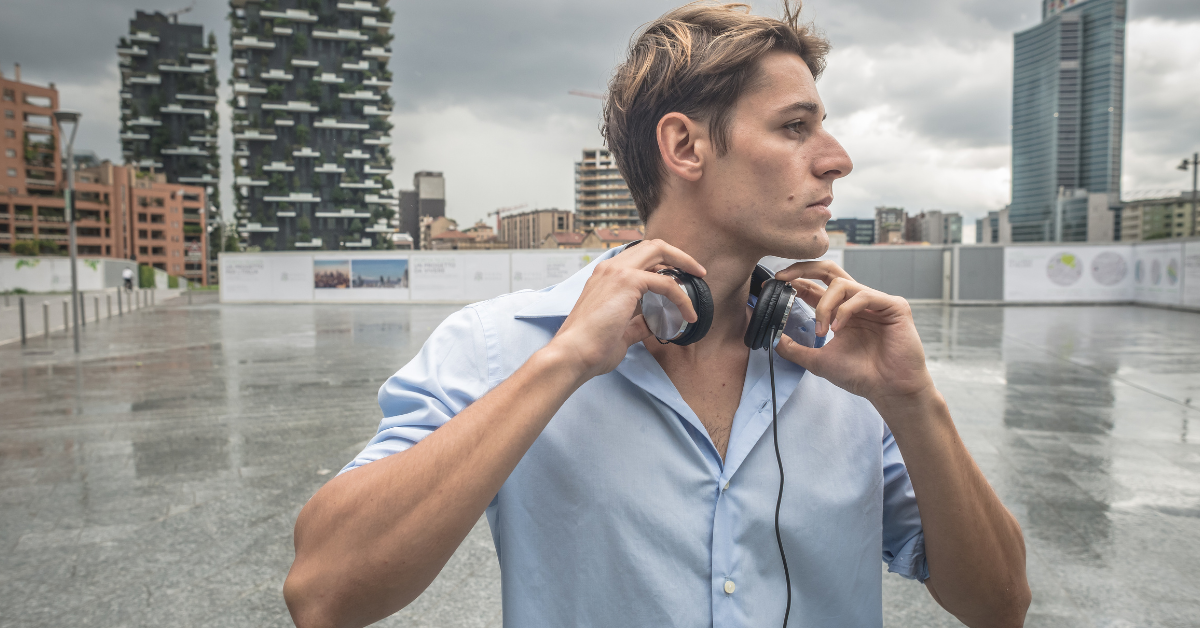